“There is no need to be tolerant to the intolerant” — European Framework National Statute for the Promotion of Tolerance, Article 4

“The supra-national surveillance that it would imply would certainly be a dark day for European democracy.” — European Dignity Watch While European leaders are busy expressing public indignation over reports of American espionage operations in the European Union, the European Parliament is quietly considering a proposal that calls for the direct surveillance of any EU citizen suspected of being “intolerant.”

Critics say the measure — which seeks to force the national governments of all 28 EU member states to establish “special administrative units” to monitor any individual or group expressing views that the self-appointed guardians of European multiculturalism deem to be “intolerant” — represents an unparalleled threat to free speech in a Europe where citizens are already regularly punished for expressing the “wrong” opinions, especially about Islam.

The proposed European Framework National Statute for the Promotion of Tolerance was recently presented to members of the Civil Liberties, Justice and Home Affairs Committee of the European Parliament, the only directly-elected body of the European Union.

The policy proposal was drafted by the European Council on Tolerance and Reconciliation (ECTR), a non-governmental organization established in Paris in 2008 by the former president of Poland, Aleksander Kwasniewski, and the president of the European Jewish Congress, Moshe Kantor.

The ECTR — which describes itself as a “tolerance watchdog” that “prepares practical recommendations to governments and international organizations on improving interreligious and interethnic relations on the continent” — includes on its board more than a dozen prominent European politicians, including former Spanish Prime Minister José María Aznar.

The ECTR first presented its proposal for a Europe-wide Law on Tolerance to the European Parliament in November 2008 as part of the European Week of Tolerance that marked the 70th anniversary of the Kristallnacht, a night of anti-Semitic violence that began the Jewish Holocaust in Germany.

After five years of lobbying in Europe’s halls of power, the ECTR proposal appears to be making headway, as evidenced by the European Parliament’s recent decision to give the group a prominent 45-minute time slot to present its proposal to the Civil Liberties committee on September 17.

Also known as the “Model Statute for Tolerance,” the ECTR’s proposal was presented as part of the EU’s ongoing work towards a new “Equal Treatment Directive” (ETD) that would vastly expand the scope of discrimination to all sectors of life in both the public and private spheres.

Critics of the ETD, currently being negotiated within the Council of the European Union, say the directive seeks to establish an ill-conceived concept of “equal treatment” as a horizontal principle governing the relationships between all and everyone, thus interfering with the right of self-determination of all citizens. According to European Dignity Watch, a civil rights watchdog based in Brussels,

The principles of freedom of contract and the freedom to live according to one’s personal moral views are in danger of being superseded by a newly developed concept of ‘equality.’ It would undermine freedom and self-determination for all Europeans and subject the private life of citizens to legal uncertainty and the control of bureaucrats. It is about governmental control of social behavior of citizens. These tendencies begin to give the impression of long-passed totalitarian ideas and constitute an unprecedented attack on citizens’ rights.

When viewed in the broader context of the ETD, the ECTR document is so audacious in scope, while at the same time so vague in defining its terminology, that critics say the proposal, if implemented, would open a Pandora’s Box of abuse, thereby effectively shutting down the right to free speech in Europe.

According to Section 1 (d), for example, the term “tolerance” is broadly defined as “respect for and acceptance of the expression, preservation and development of the distinct identity of a group.” Section 2 (d) states that the purpose of the statute is to “condemn all manifestations of intolerance based on bias, bigotry and prejudice.”

An explanatory note to Section 2 states: “Religious intolerance is understood to cover Islamophobia” but it provides no definition at all of “Islamophobia,” a term invented by the Muslim Brotherhood in the 1990s. If taken to its logical conclusion, Section 2 would presumably ban all critical scrutiny of Islam and Islamic Sharia law, a key objective of Muslim activist groups for more than two decades.

According to Section 4 (f) (i) of the document: “There is no need to be tolerant to the intolerant. This is especially important as far as freedom of expression is concerned.” Section 5 (a) states: “Tolerance (as defined in Section 1(d)) must be guaranteed to any group, whether it has long-standing societal roots or it is recently formed, especially as a result of migration from abroad.”

Section 6 states: “It goes without saying that enactment of a Statute for the Promotion of Tolerance does not suffice by itself. There must be a mechanism in place ensuring that the Statute does not remain on paper and is actually implemented in the world of reality.”

An explanatory note to Section 6 (a) states: “Members of vulnerable and disadvantaged groups are entitled to a special protection, additional to the general protection that has to be provided by the Government to every person within the State.” Another note adds: “The special protection afforded to members of vulnerable and disadvantaged groups may imply a preferential treatment. Strictly speaking, this preferential treatment goes beyond mere respect and acceptance lying at the root of tolerance.”

Section 6 (b) demands that every one of the 28 member states of the EU “set up a special administrative unit in order to supervise the implementation of this Statute.” An explanatory note adds: “The special administrative unit should preferably operate within the Ministry of Justice (although the Ministry of the Interior is another reasonable possibility).”

Section 6 (c) calls for the establishment of a “National Tolerance Monitoring Commission as an independent body — composed of eminent persons from outside the civil service — vested with the authority to promote tolerance.” An explanatory note adds: “The independent Commission will be empowered to express its views regarding implementation of the Statute by all concerned. Implementation in this context includes (but is not limited to) the imposition of penal sanctions.”

Section 7 (a) states: “The following acts will be regarded as criminal offences punishable as aggravated crimes: Incitement to violence against a group and group libel. “Group libel” is broadly defined as: “defamatory comments made in public and aimed against a group or members thereof with a view to inciting to violence, slandering the group, holding it to ridicule or subjecting it to false charges.”

Section 8 states that “the government shall ensure that (a) Schools, from the primary level upwards, will introduce courses encouraging students to accept diversity and promoting a climate of tolerance as regards the qualities and cultures of others.” An explanatory note adds: “It is very important to start such courses as early as possible in the educational program, i.e. in elementary school. Yet, these courses must be offered also at higher levels of education, up to and including universities.”

The document, if adopted by the European Parliament in its current form, would — among other problems — establish a right to a freedom from hurt feelings at the expense of the freedom of speech and expression. In practical terms, critics say, the highly subjective definition of terms and concepts such as “tolerance,” “discrimination,” “vulnerable,” and “disadvantaged,” amounts to a legal straitjacket that would encourage frivolous litigation aimed at silencing individuals and groups, or at finding circumlocutions that appear to avoid violating these principles.

“Faith-based groups and schools, adherents of a particular religion or even just parents who want to teach their children certain moral values would all be put under general suspicion of being intolerant,” according to European Dignity Watch.

“Even worse, if enshrined as EU policy, such language also could lead to the possibility that charges are brought on unclear or even without legal grounds. The chilling result of this would be the dramatic diminution (and possible disappearance) of the fundamental freedom of expression — individuals and groups would censor themselves, afraid that they might be prosecuted for expressing their own personal moral views,” the NGO argues in a statement.

“The authors of this proposed statute — under the aegis of an international NGO for tolerance and reconciliation — have invited the Civil Liberties, Justice and Home Affairs Committee to endorse it as a legal project. But not only would an adoption of this statute at the national level of the European states be a significant step backward,” the statement concludes, “but the supra-national surveillance that it would imply would certainly be a dark day for European democracy.” 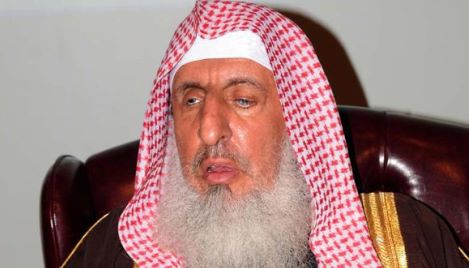 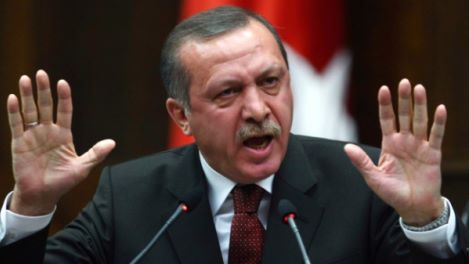 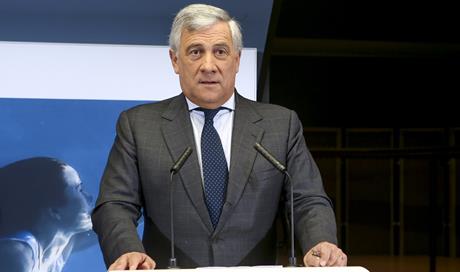 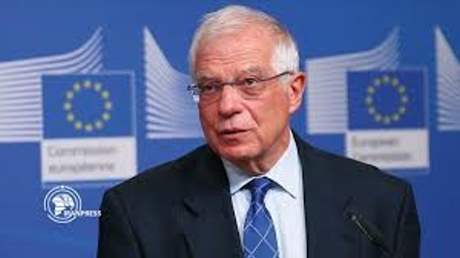 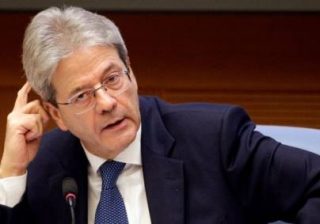 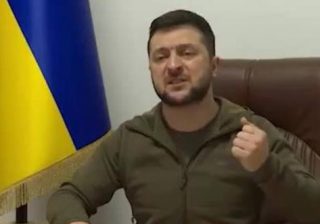 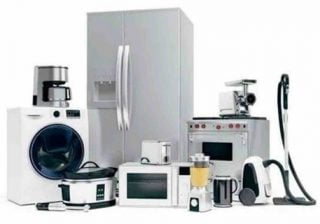