A bad wind blows from Norway onto the world. It is not only the monstrous massacre by the deranged Breivick perpetrated for several hours without the police intervention. Now is added the political violence of a desperate government before the past elections— that it would probably have lost— if the horror caused bythe killing spree of a psychopath, had not given it victory. Exploiting politically this crime, the government launched its bloodhounds, its anathemas, its fatwas and edicts against all writers on the planet who, painfully defying terrorism, professional ruin and social ostracism imposed by the single thought, struggle to maintain democratic freedoms and human dignity in Western societies. The crime of Breivick strengthened the government party and took hostage the right to think, speak and criticize political power. It imprisoned Westerners in the jail of totalitarianism and intellectual tyranny by criminalizing critical thinking.

Did Breivick— unknown to the writers he cited but not the Norwegian police—read my books? Was he inspired by great names throughout the centuries ofscholars, and writers he quotes or rather by the jihadists and terrorists he admires? Was he not guided by the exterminationist jihadist terrorism excused by his government? Let us remember Ma’alot and its Israeli schoolchildren massacred by the Palestinians, Beislan, Mumbai … New York (September 2001), Madrid (March 2004), London (July 2005) … the civil wars in Lebanon, the countless victims in Iraq, Egypt, Sudan, Nigeria …

Am I the creator of a diabolical theory because I re-humanized in the concept of dhimmitude, the millions of victims of jihadist imperialism throughout the ages? Did I conceive a conspiracy because I studied its current extensions in modern Europe, as stated by a witch hunt organized by ignorant hacks who only rely on the defamation of a work they have not even read? Is it more moral to ignore these victims and side with their executioner, groveling to their ideology?

Who invented Eurabia? judge it yourself! Here are two front sides of a journal called Eurabia. Look carefully at the dates: July and September 1975 for the numbers 2 and 3. 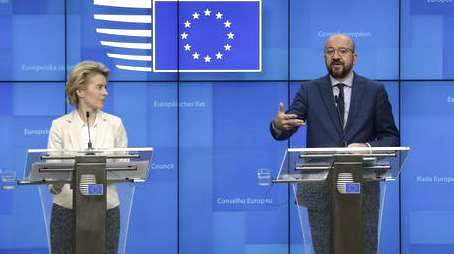 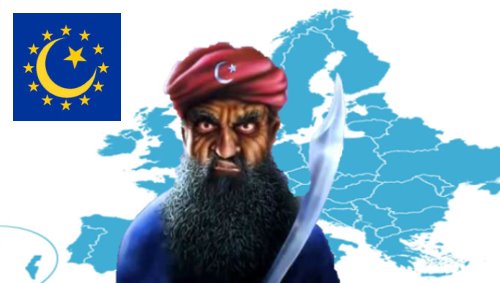 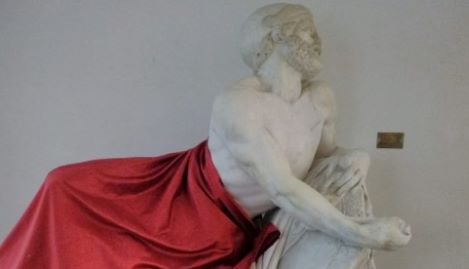 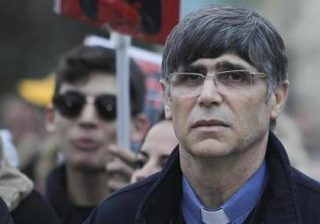 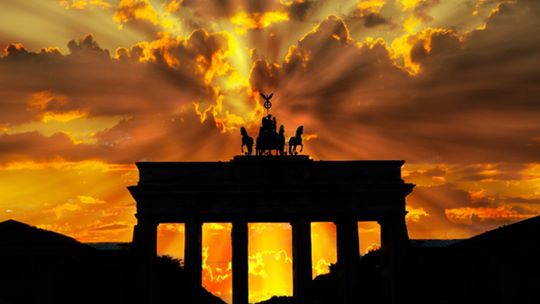 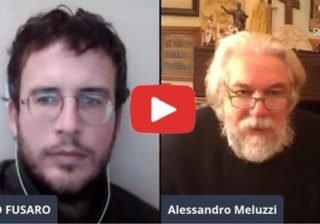 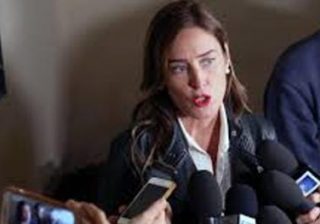 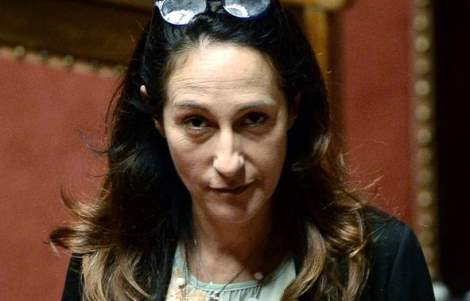 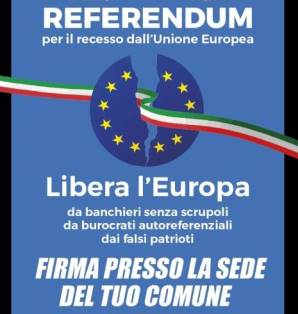 Undefined cookies are those that are being analyzed and have not been classified into a category as yet.

Analytical cookies are used to understand how visitors interact with the website. These cookies help provide information on metrics the number of visitors, bounce rate, traffic source, etc.

Advertisement cookies are used to provide visitors with relevant ads and marketing campaigns. These cookies track visitors across websites and collect information to provide customized ads.

Performance cookies are used to understand and analyze the key performance indexes of the website which helps in delivering a better user experience for the visitors.